Oh well, I had been using Google Nexus One for quite while by now.

So far, I am very happy with it… didn’t start rooting it yet.

first few minutes after turning it on.. its popped up a notification saying
Android 2.2 (Froyo) is ready to be installed. (as was already downloaded in the process!)
there are a lot of feature that is new for me..
ya lah.. migrating from my k530i sony ericsson .. into a “touchable” device.. hahaha.! anyway these are few app that i had downloaded from market that seem very useful for me. 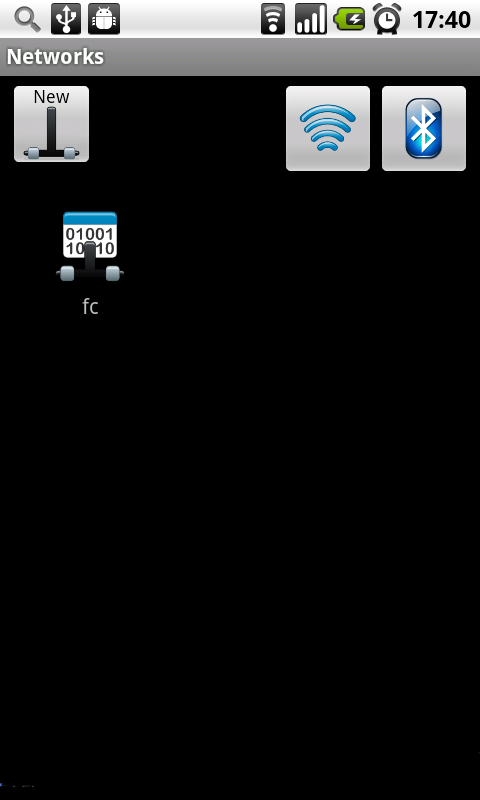 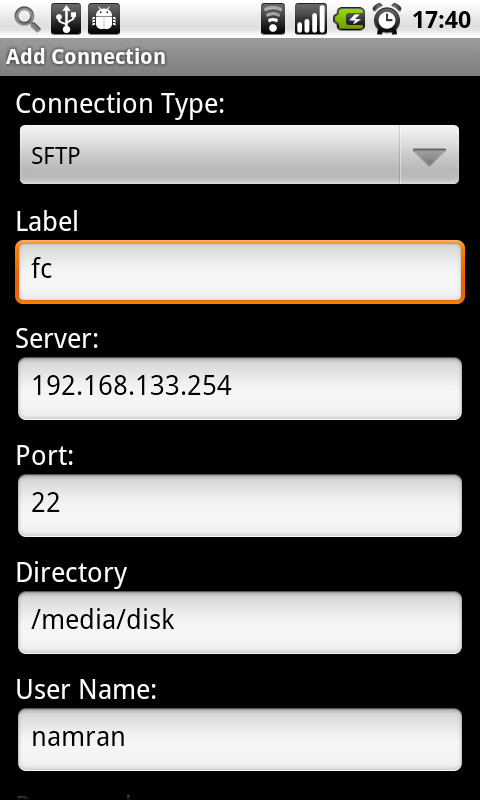 .. have to hold the track ball and touch a capital “C” in android keyboard screen. voila ! 6. App Brain
this one did a good job to synchronize the app list and also perform automatic reinstall of all downloaded app ..
after a “reset to factory default”. (personally tested once) 6. Google Reader
very useful indeed
– except it happened to cache 100 post per feed by default.. somehow slowing down during opening if you more than 10 feed . 11. Terminal Emulator.
12. Fring
this was used to have video call support but with recent update.. no more video. *sigh*

13. Of course facebook for android.
14. APN on/off
– this to ammend the APN for mobile access. i think at some point of time will have fixed monthly data package of my mobile.
last week tested with a “Weekly Broadband – RM 20”.. and very useful as this one can behave as “wifi hotspot!”
so my wife can get her “phone” online too via my wifi ..
13. Wifi Connect ( this allow web login for wifi)
– tested at Mc D damansara damai.. spend a nice 30minute or so there. haha
14. Last FM ( not quite used to it yet as always left my earphone at home )
15. Navigator ( didn’t realized I was using this app until someone shows me to try google voice action “navigate to deluxe”? ) 16. Of course google map and the latitude !! well… that’s all for now..
p/s : sorry for the late update.. as I am quite distracted at the moment.. hehehe..

How to add CNAME into BIND using webmin interface