Ok. Google had introduced Chrome OS as per here.

.. many more anouncement from here ..

After bootup .. need to login into Google Account then only can play. 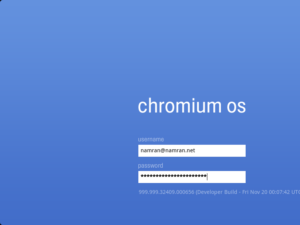 some screenshot after login..: 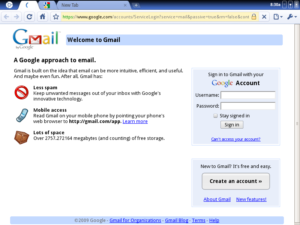 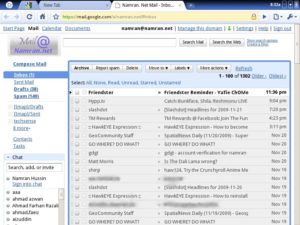 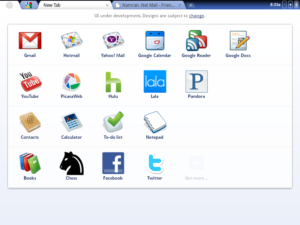 from here i press “Chess”… and puff.. it restarted i think.. and something like this appear.
whenever tried to play that flash “Chess” .. i think “Chrome” shutdown by itself.. hahaha.. 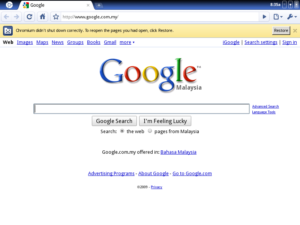 then i started to look around filesystem.. (via attach button in Gmail….) 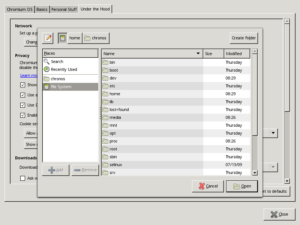 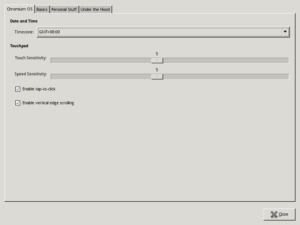 somehow it cannot determine whether chrome is default browser .. hahaha.. 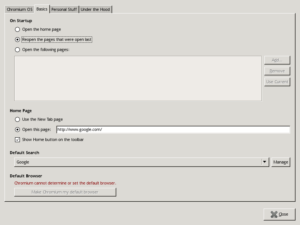 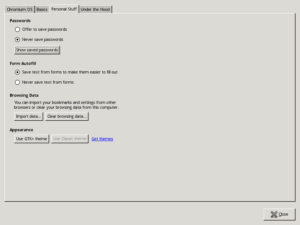 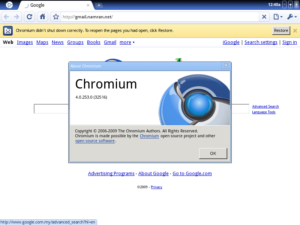 after done playing with chrome browser..

To get a “Terminal” .. just press Ctrl+Alt+T 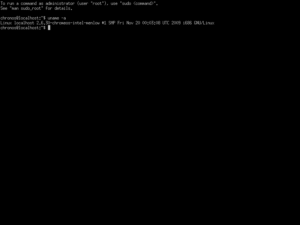 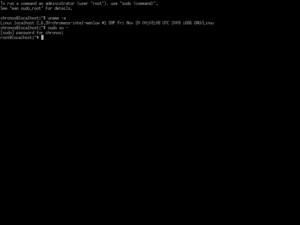 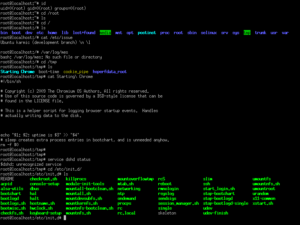 wondering what was inside it.. 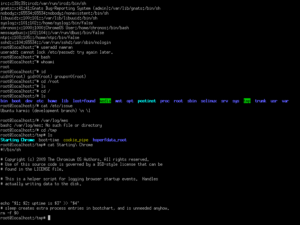 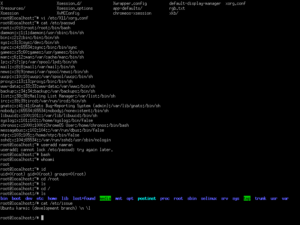 Whooo..hoo.. is Ubuntu Karmic ( development branch) ..!! .. 😉
Of course a slimmed down version perhaps..

Ok.if you are interested to know what is Chrome OS (what features it does offer),
is explained in Youtube Video below :
0QRO3gKj3qw

p/s : …but on my virtual machine (VMware) this (Chrome OS)is running extremely too slow..
compared to Ubuntu Karmic live itself.. something a miss ? LOL..
do webapps OS have to be such dependent to net . .
maybe should better off trying EyeOS instead.. geee..
at first I thought this must be a “fake” released…. Hmmm..

How to become gateway using a linux OS

Why did FeedBurner stop my feed to facebook ~ the answer