Well, after installed the KVM on CentOS , you may want to have a bridge networking on some of VMs
that you may have created.

Unfortunately, KVM doesn’t set this up automatically like the vmware who set its own device during vm-config.pl.

Luckily there are a lot of “How To” telling on step to make it happened.

One of the step that I tried is as follows :

1. First , need to install some package from rpmforge repo. (better sort out the yum repository for rpmforge first if you haven’t)

if necessary add the following into the /etc/rc.local

then edit the network-configuration file to reflect the above ..

then amend the network script to something like the following :

then create the following new network config file into the same folder.

Assuming the static IP address previously assigned for this device to work. (eth0)

Then, to use in KVM. Just edit the hardware-config for the VM.

1. Run “virtual-manager.” as the “privileged user ” 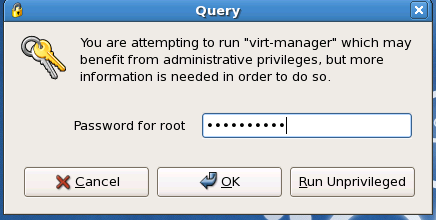 2. select which VM to change. and click “Open”. Probably better to notify user before shutting it down for re-configuration. 3. Get to the hardware tab.
Remove the old-network device there. 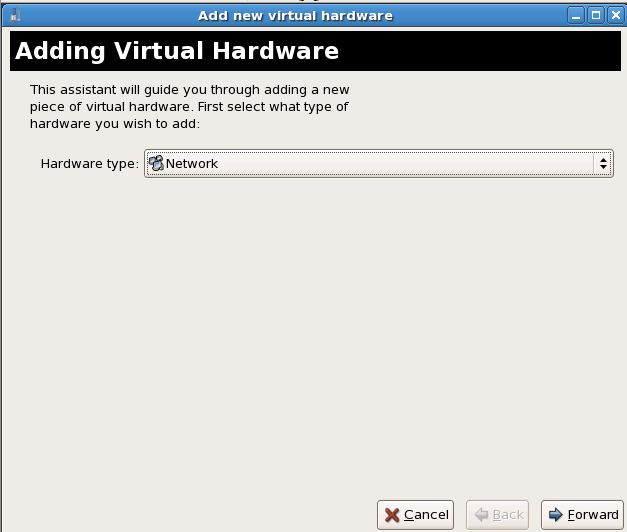 5. then the following will appear.. Choose “Physical network interface”.. eth0(bridge) should appear from the dropdown menu. 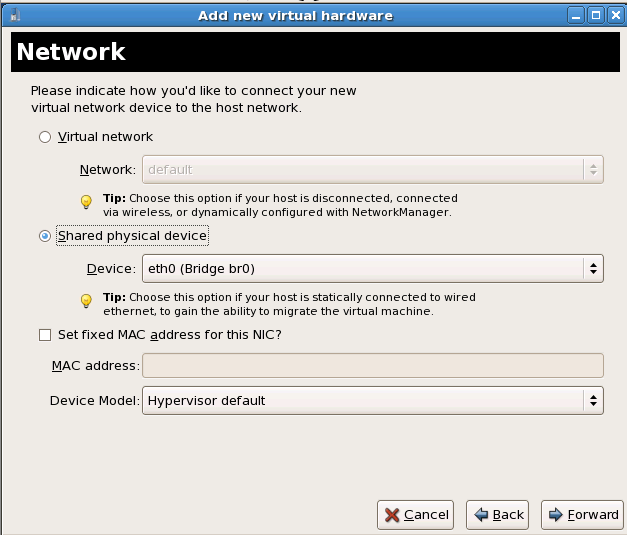 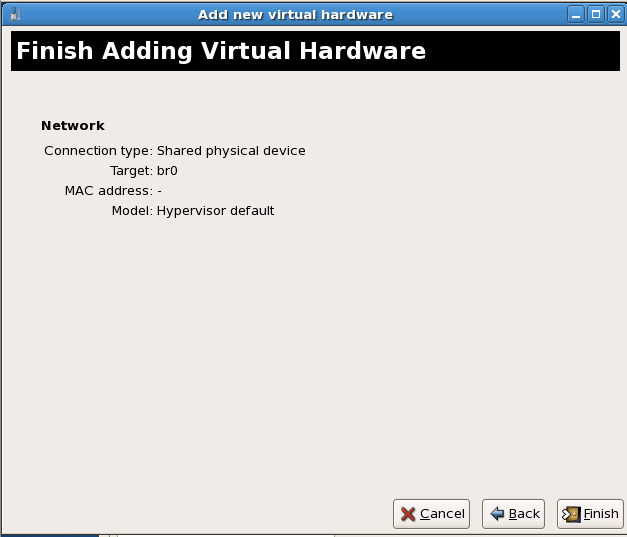 Then , maybe need to reboot the VM to get the new hardware detected.
And reconfigure the VMs network setting to suit your new “bridge” network IP setting.

..and special thanks to .sha for the head up .

p/s : this will be very useful for setting up something that requiring bridge network instead of NAT.
Like the “ADAM.NET Utility” to send “UDP / MODBUS” read/write command via network…