except for database migration..

so we start the database from scratch and import back data from previous database backup.
It sort out the necessary conversion accordingly.

First few lines to get familiar with the new Oracle installation .. Checking the oracle version is as such..

followed by some SQL. At first we thought the 100Gb size limit for flash_recovery_disk is sufficient enough to cover worth of 11Gb. 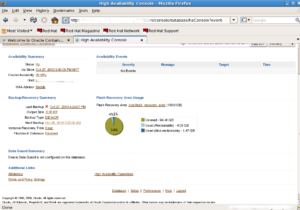 However… after we perform a backup test. 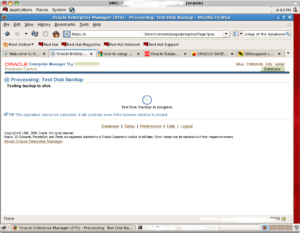 .. it doesn’t allow any new connection from remote..
But still can connect to it locally..

It complaining something about communication end-of-file.. some realm memory insufficient..

Later we found out that the archiver already used up the flash_recovery_disk space.. !!

so .. after digging out .. looking around..
we found the solution.. as we actually had more space on the disk.. only the limit is the config.

So we increase the flash recovery disk size with the following command : 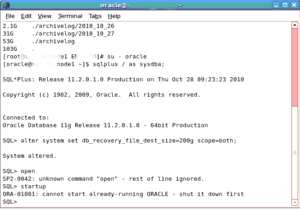 p/s : .. some other oracle useful command are…

How to recover previous SMS/MMS on NexusOne backup archive

How to force reload a XML / HTML files on server