There are times at certain environment that the supposed to be fixed IP Address
of the shared storage have to change.
Althought ,am having difficulties to contemplate the reality that it actually changed twice! 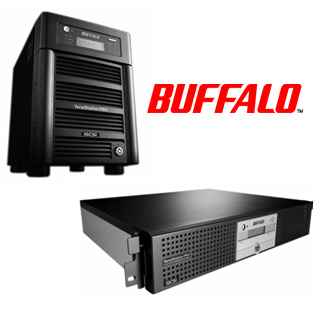 the result, whenever this one changed.. all the client trying to attach to this
particular iSCSI storage, it need to probe for new IP.
And as past IP setting .. it was saying “portal unreachable”..
in this case only one out of two setting is up.
resulting a failure in status.. the storage not mounted..

so, the question.. how to remove those invalid target ?
Here is how to delete old target.
replace the ip with the old IP setting.

after that tweak the udev rules ..

so.. it would sym-link the iSCSI drive to

which later can be used by cluster suite to mount /dev/usbhd1 to something like /data
which is transparent/similar on both nodes regardless it had the USB drive/dongle or anything connected to its
system at the same time.

How to setup Virtual FTP server using pure-ftpd in CentOS

httpd:How to add another port for webhosting