With great difficulties.. I was using another camera phone to capture

and only managed to get up to this level only.. 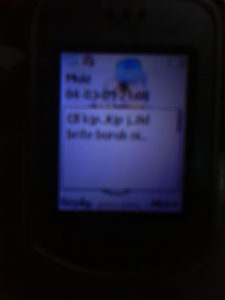 then I saw my friend showing screenshot captured from his

Android .. really jealous.. so sharp..so clear.. like the real one.

as captured directly from the phone screen..

first few result was rubbish.. pointing to some sort of malware marketing..

then eventually bumped to here ..

then only realized.. need to connect the USB to phone cable.. to get the serial port..

.. after installed all driver..

check the port .. at “Device Manager” 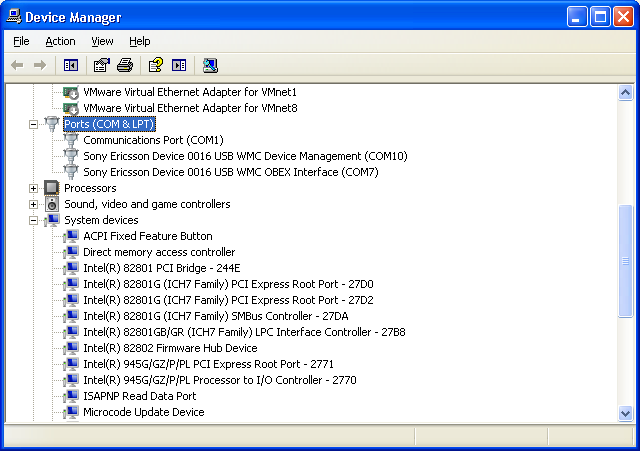 there will be screen size reported from the drop down menu..

play with the phone a bit.. (in case it is sleeping.. no screen can be captured..)

press “Read” button.. it will have something like this..

then just press save.. to save it.. only bitmap filetype is available at the moment… A known failed way to do it (without USB-to-phone cable):

previous attempt was trying with

Failed..and its complain the chips id is different..

p/s :  this software is running on windows XP… .

either it work or not in vmware via USB cable.. have yet to try ..

Block certain Ads from being displayed by AdSense