Ok.. this is where i got my big and fresh squid from.. 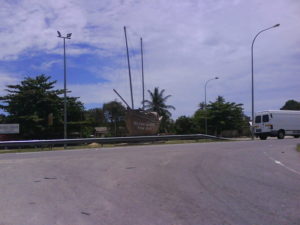 (i know .. the photos is lack of focus.. the road occupied more than half of the whole area..~ hahahaa) 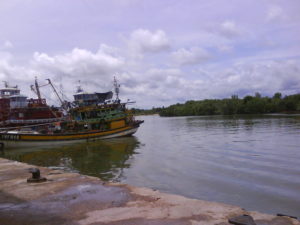 i read somewhere in newspaper or so.. someone complain about the foreign boat coming to this port..would bring negative
effect to the surrounding community in tok bali..
what the heck..~ expecting to close and let nobody in ?? – what I actually see from this activity is another economic advantage for Kelantan instead..
may be the complainer never had been onboard to the other place/port ..
and unable to actually realized the culture different is something defined within us..
and i think..
“no one become more malays by just blocking foreigner to get inside malays territory”.. 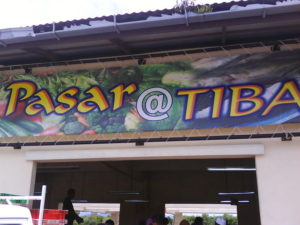 “Nego blako”..
which could be translated as ..

“Make business out of Everything !!” 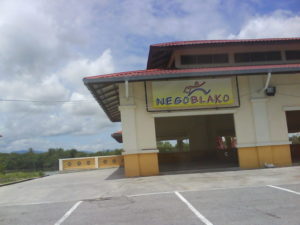 How to check cluster status in HP Services guard based servers